This article was originally written and published by Randy Petersen of Post Bulletin.

The facility at 2121 Campus Drive in Rochester will offer a variety of mental health support, but how quickly people will turn to the new facility remains uncertain.

“It’s hard to anticipate whether there will be a line the day it opens or whether it will take the community time to appreciate the resource that is there,” Olmsted County Board Chairwoman Stephanie Podulke said.

Olmsted County has joined nine other Southeast Minnesota counties, along with Mayo Clinic, Olmsted Medical Center, the southeast chapter of Minnesota NAMI and other partners, to open the new facility, which will operate 24 hours a day, seven days a week.

Bruce Sutor, a Mayo Clinic psychiatrist and chairman of the crisis center’s executive team, said he anticipates people will trickle in when doors officially open for service two days after a ribbon-cutting event set for noon July 26.

However, he said activity will increase with awareness.

“Right now, for people in crisis, the only place is the emergency department, which may be the right environment for certain people, but for other people it’s probably not always the best answer,” he said.

Whether it takes time to reach capacity or the space is full on the first day, the facility is needed, supporters say.

“That is a resource that we have waited so long for,” state Sen. Dave Senjem said.
The Rochester Republican helped secure the $5 million used to build the facility, which is county owned but will be operated by the regional partners through a contract with Plymouth-based Nexus Family Healing.

With no appointments required, the center will operate like an urgent-care facility for mental health. Staff will be able to assess people and provide resources without the long waits associated with emergency rooms or facilities that require appointments.

“We will help triage to the appropriate level,” said Nicole Mucheck, the center’s executive director.

The facility will have 16 inpatient beds, with at least eight dedicated to youth at all times.

“It really allows us more time than an outpatient provider can give,” Mucheck said, adding that the youth beds will provide services not seen in the area.

Senjem said he anticipates the facility will become a model for other parts of the state, and perhaps further, by providing quick access to care and services.

“The idea is a place to go, where you are not going to get turned away," he said, "and you are going to find some care." 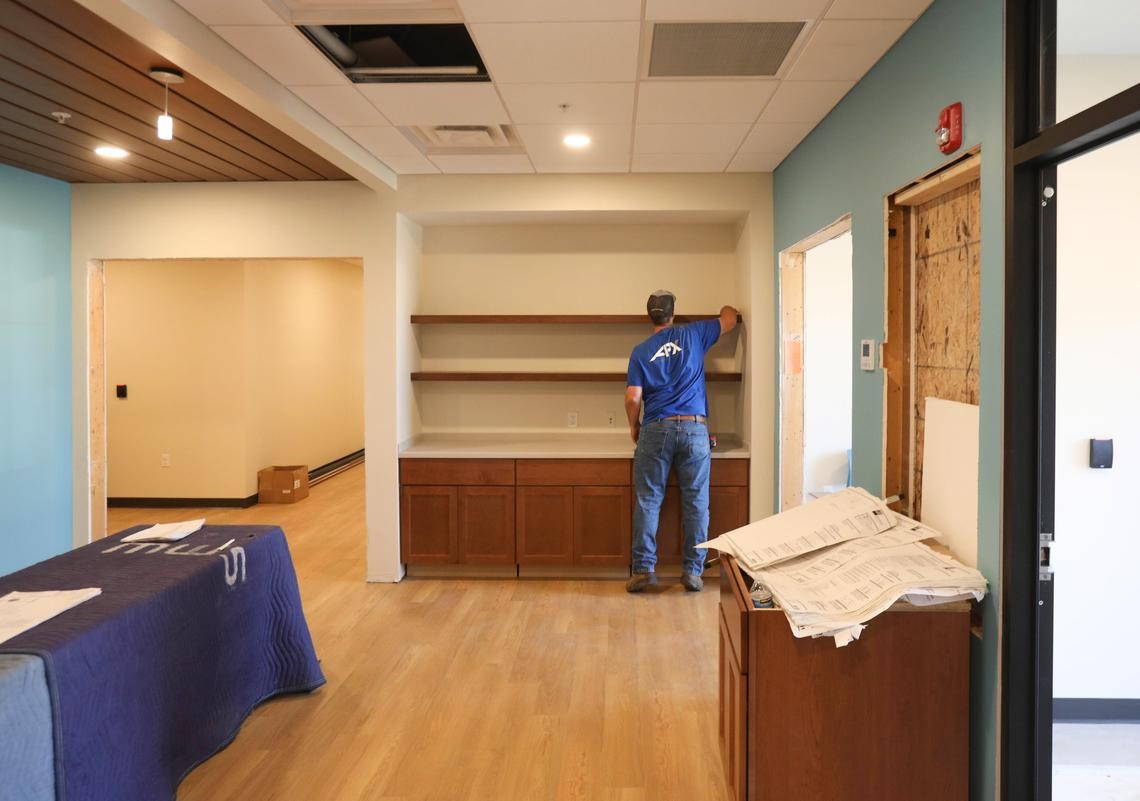